Play the slither slither.io game with help of simple tips and strategies. This highly addictive game is the best browser game on the internet

If you fascinate playing browser games, then you must have come across slither slither.io games. The slither game is perhaps one of the simplest and addictive games on the internet. If you haven’t played the game yet, then here is a simple guide on how to play with tips and tricks.

What Is Slither Slither.io Game?

Slither slither.io is an online snake-based game. If you are afraid of snakes, then no worries, this snake is no threat to you. Rather it is going to win the game on your behalf. The objective of the game is to gobble all the pellets shinning in the game area. As you eat away the orbs, the size of the snake keeps increasing.

You have to save your snake from colliding with opponent players or the border of the game. The avatar that stays till the end is declared as the winner of the game. 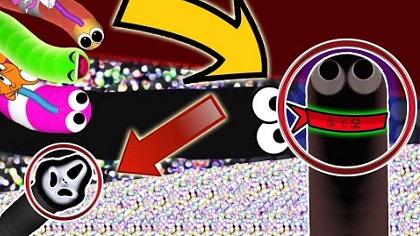 Tips To Play The Game

Playing the slither slither.io game is lucrative and addictive as well. You can plan your own strategies and win the game!