As you may remember, the classical features of slithere mod. These are custom skins, mouse zoom in-out, connecting with your friends in the same server, to see your current X/Y position, background changer, skins creator, and to set more functions. We are happy to inform our new skins which are Christmas Elf, Christmas Hat, Snowman, Christmas Tree, Gift Box, Santa Claus, Snowflake and Reindeer with Santa Claus. Also, You will see the Christmas-specific background on which you have installed this update. These features are special for the beginning of the year. You might be the first to record new videos and share them on YouTube. 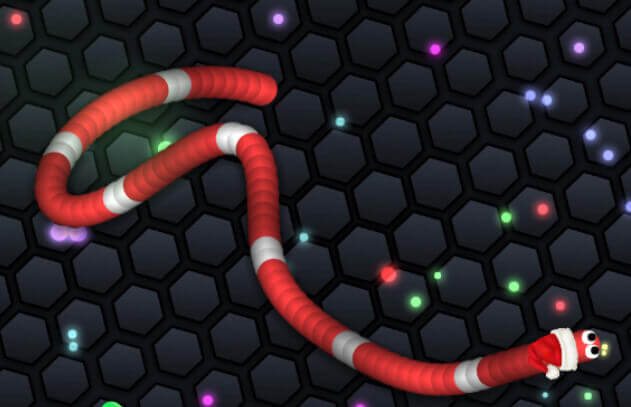 Many players were complaining about lag troubles while playing Slither.io. Therefore, we optimized the skins to decrease Slither.io lag problem when you are playing Slither.io with our Slither.io mod. You can use slithere.com mod 7.2 more efficiently than other modes that mean the skins will now load more quickly and play more smoothly. In addition, you will be able to reach the 1st point immediately while your opponents are struggling with the lag. In brief, this mode will give you a great advantage over other players.
Of course, you can send us your Christmas related skins up to the new year, and the other players will play with your skins. If you create private skins please send a message to: http://www.facebook.com/slitherecom
Merry Christmas 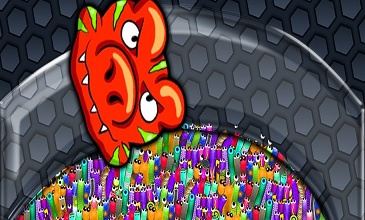 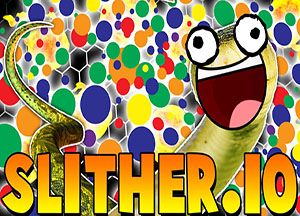