Know about Krunker.io controls to play the game and beat your opponents in the best way possible. The control of this game is known to be easy and simple.

There are many online multiplayer games available on the internet. In case you want to play some exciting and smart online game to play then you are supposed to go for Krunker.io for some good reasons. Krunker.io is nothing but an addictive and fun 3D multiplayer online military shooter game. You are supposed to be acquainted yourself with the krunker.io controls before you start playing this game properly.

In this game, you are supposed to sneak between walls, crates, and the platforms in the compound as well as gun down your opponents to win it for yourself. On the other hand, you are also supposed to switch quickly between the sniper mode and the regular mode in order to spot as well as attack the opponents in this adventure game. 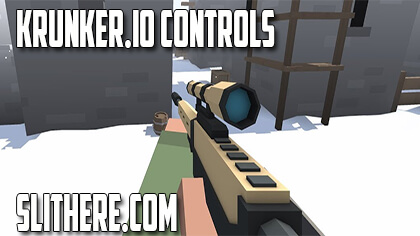 There are plenty of features of Krunker.io available that make this game quite interesting and addictive for obvious reasons. Some of the features are described below.

It is very important for you to know about the krunker.io controls to play the game properly. If you don’t know the controls, you won’t be able to play it in the first place. 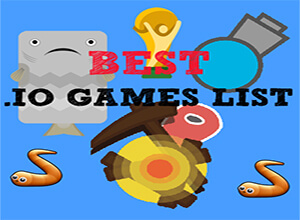 With the release of the insanely addicting game, the io games list genre all began. This game is known as agar.io. Most probably this game is inspired by another game which is calling Osmos. Within months Agario grew so… 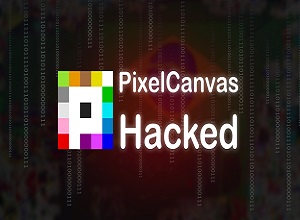 PixelCanvas.io is a functional bot that helps you to draw using a little effort. It does not provide you with simpler or faster drawings. You can however draw various images that cannot be drawn normally. Have you ever wanted… 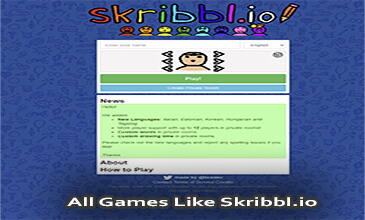 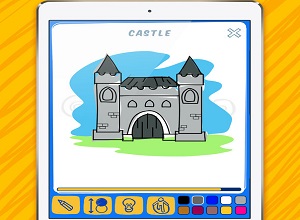 Gartic.io is a web based drawing game that uses the canvas tag. It features a number of accessories such as the pencil, eraser, line and the shape tools, color picker, flood fill, and undo tool. There are Gartic.io cheats…