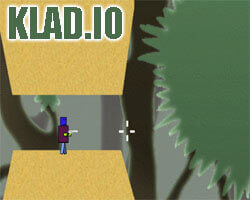 Klad.io is a multi-player shooting .io game that has special features. The aim of the game is to kill enemies before they kill you. The most points are to be the first in the game. There are different types of rifles and pistols in the game but you can only choose one of these weapons. When shooting with your guns, you should pay attention to the number of bullets because you can not shoot while changing the clip of your weapon. All players have a jetpack to move easily in the game. 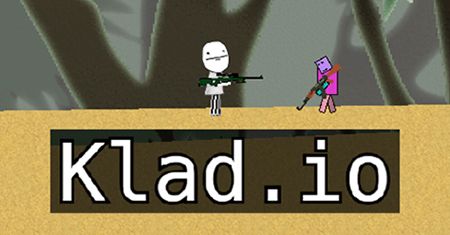 Klad.io players can change the view of your character’s head, body, and legs from the menu. In addition, you can see the objects used in the current life in the character’s view side. In the minimap, you can observe the enemies’ location and your current location. Players can use the minimap to chase players and kill them easily.

Playing the game is pretty simple. WASD and arrow keys are for moving in the map. Players use the left mouse button to shoot other players and use the right mouse button to use the jetpack. In addition, when your numbers of ammo are not enough to combat other players, you can use R to reload your ammo. If you want to see your stats, you should press TAB.